We are very pleased to see so many Doc/Fest Alumni, Films and MeetMarket projects nominated for the 2020 Cinema Eye Honors. Winners will be revealed at the Museum of the Moving Image in Astoria, Queens, on January 6 next year.

What You Gonna Do When The World's on Fire, by Diego Romero (Outstanding Cinematography)

Knock Down the House, by Rachel Lears (Audience Choice Prize)

Finally, congratulations to all the brillliant humans who are being recognized in The Unforgettables (Non-Competitive Honor) category! 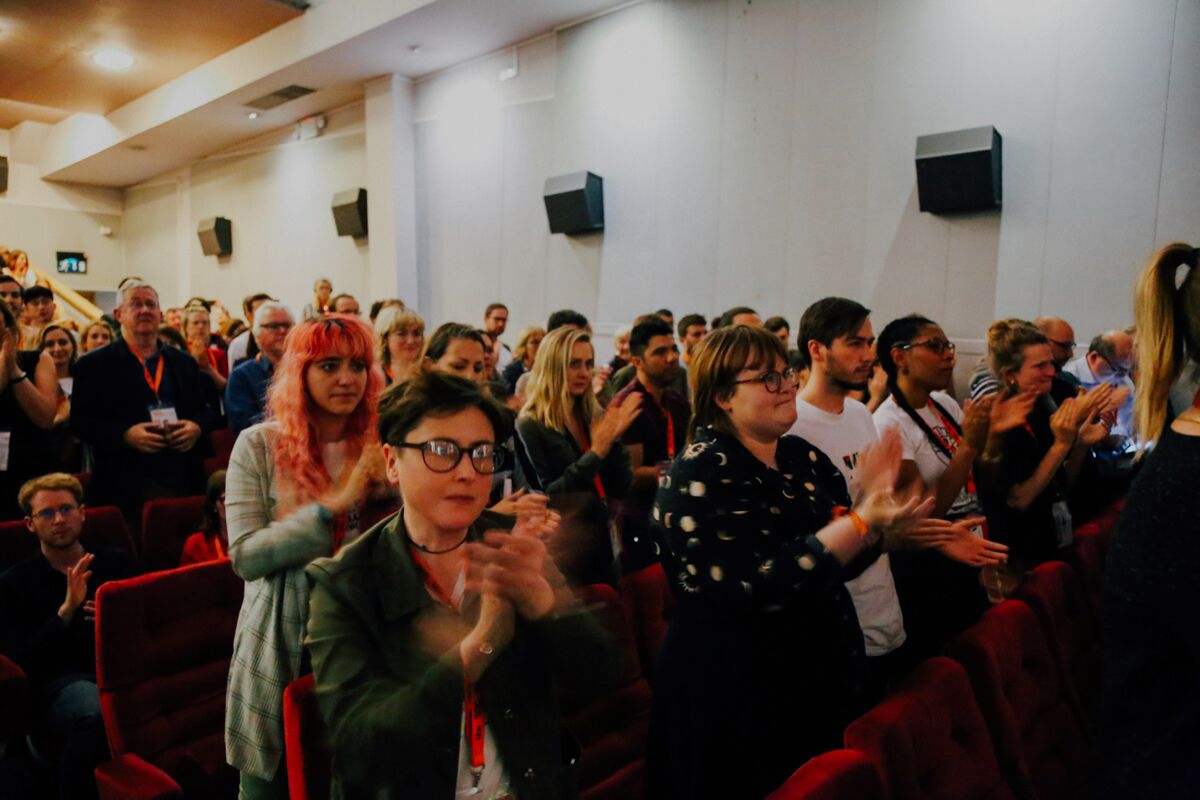